The structure and function of electric sprayer

Bringing more green lighting to your urban and rural areas, heading for the brighter future. 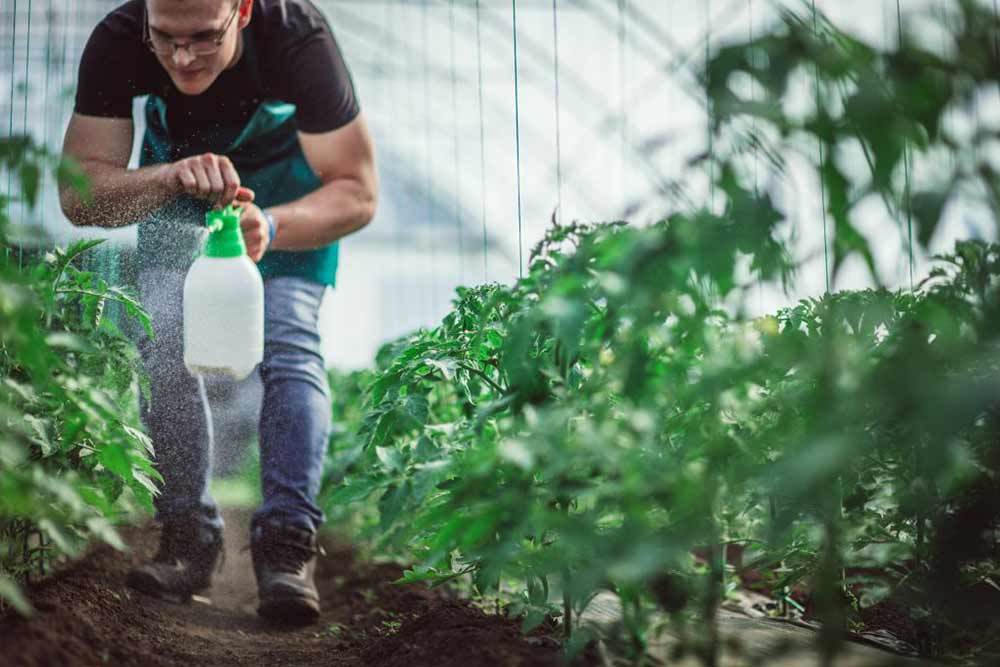 The structure and function of electric sprayer

The working principle of the electric sprayer is: using a battery as the source of power, driving a small motor to generate a pressure difference, forming a high-speed water flow, and then using the metal spacer in the nozzle to block the high-speed water flow, thereby producing an atomization effect.
1 nozzle
Sprinklers are also called nozzles, and generally can be divided into single nozzles, double nozzles and four-eye nozzles. Among them, the single nozzle sprays a larger fog group and small fog beads, which can be used for small-scale spray; the double nozzle sprays a larger fog group and extremely fine fog beads, which is suitable for large-scale spray; the four-eye nozzle is an adjustable nozzle, which can be used for spray It is tight, the fog can be large or small, and the spray distance can be far or near, suitable for spraying operations on tall trees or fruit trees.
2 barrel
The barrel body is a container for liquid medicine and water, and there is a filter at the mouth and bottom. In addition, the spray rod can be fixed on one side of the barrel.
3 Base
The base is located at the lower part of the barrel, which is used to fix the battery and the water pump, and there is a power switch on one side of it.
4 battery
The battery is used to power the sprayer, generally a 12V-12Ah or 12V-8Ah rechargeable battery.
5 Water pump
The water pump can be said to be the heart of the electric sprayer. Because of its high-speed operation, a strong pressure difference can be generated, and water is sucked in from the inlet pipe and sprayed out from the outlet pipe to form a high-speed water flow to complete the spray operation.
In addition, the electric sprayer is also equipped with a boom to extend the spray distance, a handle switch to control the spray operation, a battery charger and so on. 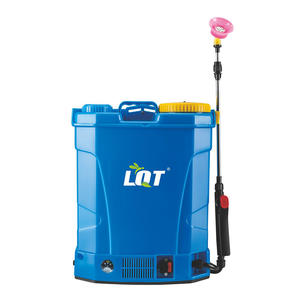 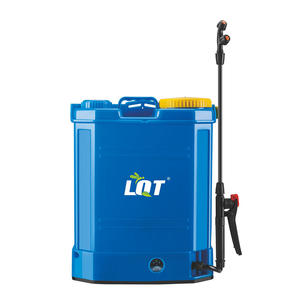 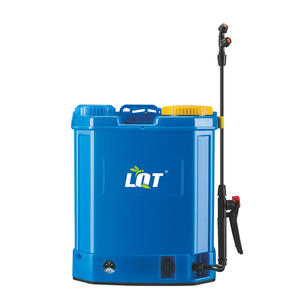 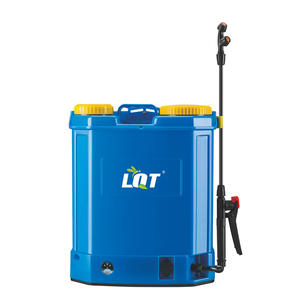 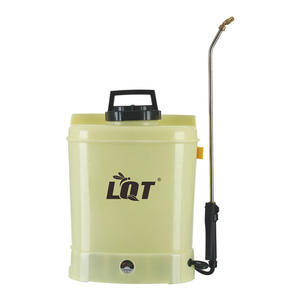 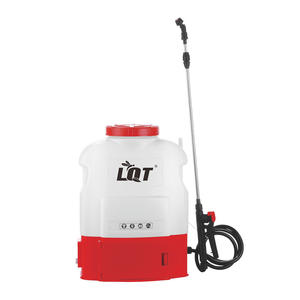 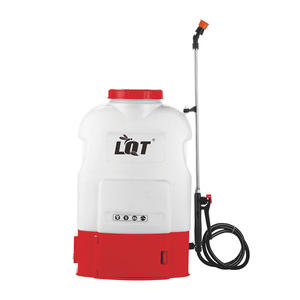 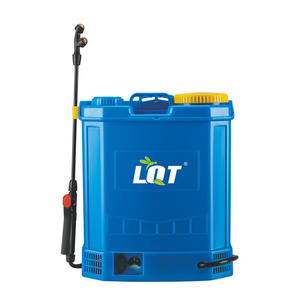 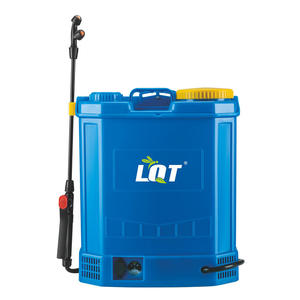 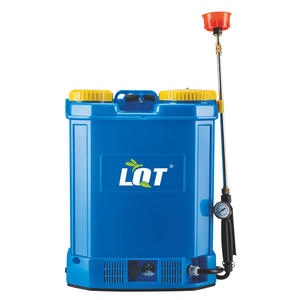 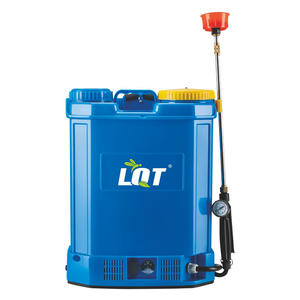 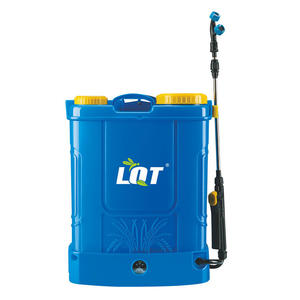